WG Carter undertook a major refurbishment project at an Oxford college, based in the city centre. The college was built in the 15th century and is a Grade 1 listed building with a particularly important archaeological background. This required there to be an archaeologist on site to inspect all external ground works and all opening up works to ensure that nothing of note was accidentally damaged.
The project included a full refurbishment of a traditional block of accommodation within the curtilage of the college, based around two staircases that were originally built in the 15th century. Each staircase provides 18 rooms with shared bathroom facilities.

The refurbishment included a complete electrical re-wiring and replacement of all the plumbing with alterations to both staircases and re-decoration throughout. WG Carter also undertook detailed repairs to the original windows. A number of the window frames and casements had perished with age and required splice timber repairs using the timber from a window that had been removed.

Given the historic nature of the project, the priority was for refurbishment to preserve and conserve as many original features and fittings as possible. As sometimes happens with renovation projects, the works revealed a number of unexpected hidden features including some bookcases that were only exposed once the existing listed wall panelling was carefully removed for the re-wiring work. Those bookcases in good condition were refurbished and became part of the finished works and the existing listed wall panels were repaired and reinstated. All the repair works were carried out using like-for-like materials and under strict supervision of the conservation officer and the appointed archaeologist.

In the principal room WG Carter undertook some very specialist faux graining works to recreate the exact wood effect to match the original, which was in a poor condition. This entailed submitting a number of samples for approval by the conservation officer, with the scope and specification changing mid project. 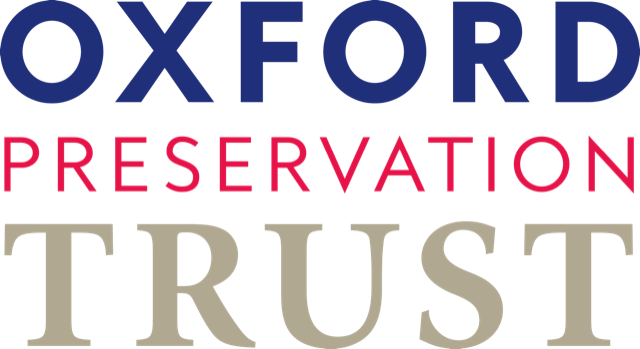